We pride ourselves in creating customizable, flexible and practical security solutions that embrace the concerns of our clients. Alpha Defense addresses your needs and goals and creates comprehensive long-term strategies that will leave your organization reinforced and supported for years to come.

We are a partner driven firm that places your needs as a first priority. Alpha Defense will work alongside you as partners, offering services and deliverables that fit your specific needs and budget. We provide actionable, feasible, and applicable information to enhance your security posture, not complicate your technical needs. 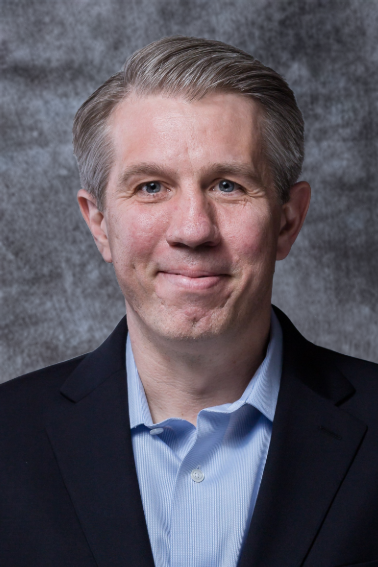 Bill spent over a decade at Harvard, with a broad range of responsibilities. He was a founding member of NSIRT, Harvard’s network security incident response team, and the NSIRT’s forensics lab. Bill led innumerable network and application penetration tests, as well as chairing Harvard’s internal faculty and staff based security workgroup.

He has always maintained an active presence in the security community, by founding and running many hacker spaces and participating in a multitude of industry conferences. Before running Alpha Defense full-time, Bill spent a number of years performing classified security research for a government contractor.

Bow’s background is in highly technical security research, with a focus on vulnerability discovery, reverse engineering, and software exploitation. His experience in these areas brings a unique perspective to the threats facing customers, both the organizations as a whole and applications/devices.

Bow graduated from The Citadel in 2006 and has worked in a research role at organizations ranging from security services to government contracting. 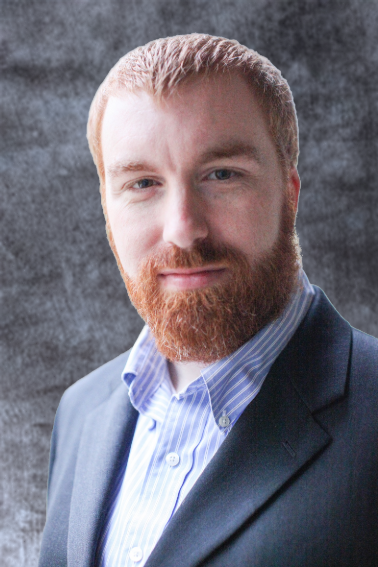